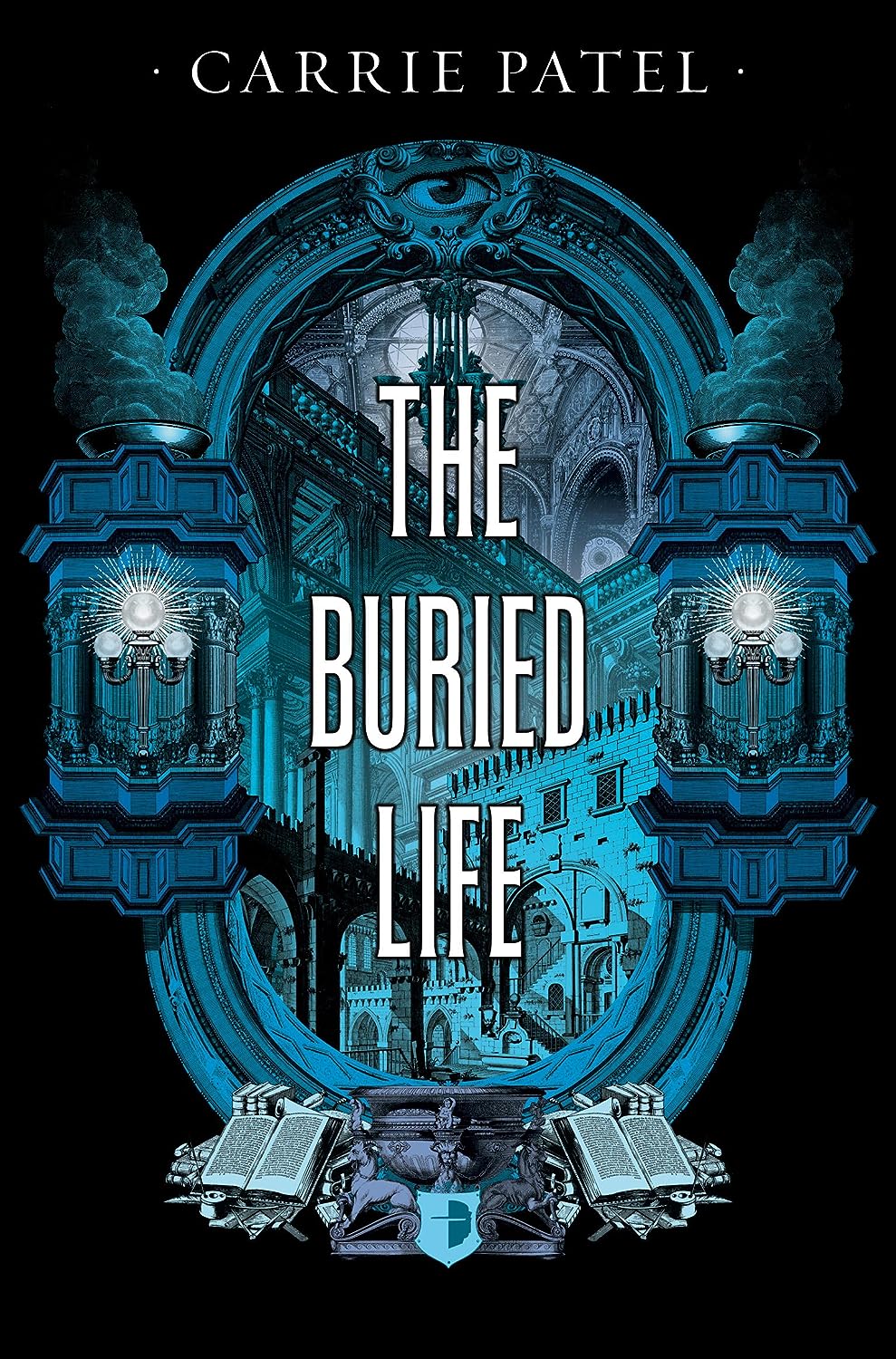 I’m talking with Carrie Patel, author of the Buried Life, about book launches.

I’ve talked with Carrie before about her steampunk-ish, noir-ish, fantasy-ish, dystopian-ish, book-ish underground thing, but that was when we thought it was coming out in summer 2014. Now, the Buried Life is finally ready for launch (you can buy it now, in fact!).

What are blurbs and how do you get them?

The delightful Beth Cato and the big-named Cherie Priest both think you ought to read The Buried Life.

One thing is for sure, as I said earlier: the best thing an author can get for her book is actual publisher investment in it.

Find bookstores that love the kind of things you write

Cracked.com responds to the two stars of 50 Shades of Grey in their “interview.”

Kaja Foglio of Girl Genius fame would probably be doing all that cosplaying, card-playing, and fainting anyway.

“Let me sell you your interests” vrs. “Come play with me!”