87 Writing for Games with Lars Doucet and James Cavin 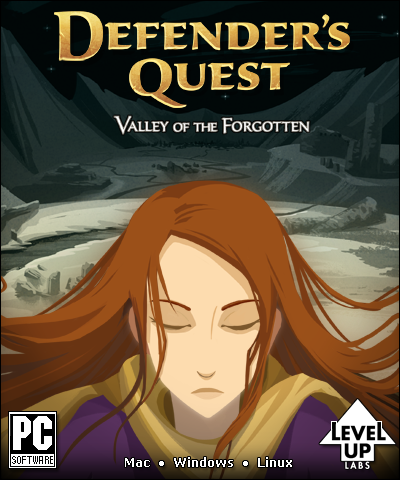 The gun is loaded with story-bullets

We want a tower defense game, but with people instead of towers.

The Strange Ride of Morrowbie Jukes by Rudyard Kipling

Immersion is a contract between the developer and the audience

Shadow of the Colossus