61 Technology and Optimism with Dan Koboldt 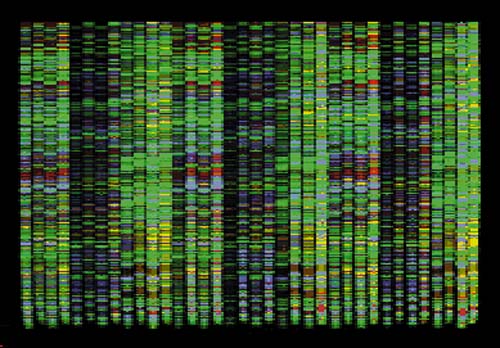 Dan Koboldt  is back, talking about his experience pitching his books on twitter and sharing useful advice for #SFFPit, which he hosted.

Also technology. Cause Dan’s a geneticist, in case you didn’t know.

1. A Vegas performer brings high-tech magic illusions into a medieval world that has the real thing.

2. A man who spent his life studying a pristine medieval world goes rogue when he uncovers his company’s plans to invade it. (my favorite)

3. When a company loses someone in a hidden medieval world, they recruit a Vegas show magician to make him reappear.

It pays to start early and practice

I’m pretty happy with the technological advances of the last couple of thousand years.

I expect genetic sequencing to be a routine part of medical care.

Frameshift by Robert J. Sawyer. Don’t worry, I didn’t spoil it. Except who the main badguy is. Whoops.

This entry was posted in The Kingdoms of Evil Podcast and tagged science fiction. Bookmark the permalink.