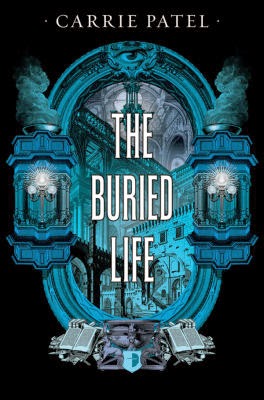 I’m talking with Carrie Patel about her book, the Buried Life, out in July and August from Angry robot books. We also talk about writing sequels and…

Strange Horizons’s list of Things We See Too Much of

Character wakes up at the beginning of the book

How many stories come to their authors Atmosphere->setting->characters->plot, and how many the opposite?

Do we want to make better iphones or better Mars rovers?

My second story started with a conversation with my wife

Okay, I got this far. Now how much further can I get?

What’s one thing this character thinks they would never do?