48 Making a story with Daniel Heard 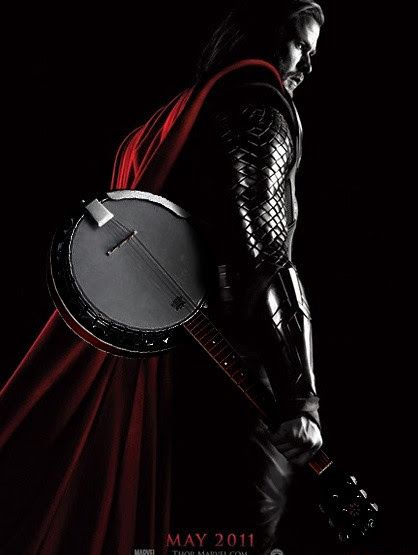 This week I’m talking with illustrator Daniel Heard about the difference between a story and a series-of-events-that-happen.

The Thor trailer was good, but it didn’t have enough banjos.

How do I make this a story and not a series-of-events-that-happen?

Inciting event, and the protagonist has to deal with it

What makes a person civilized?

At the Mountains of Madness

It’s easy to point at someone and say “you’re not civilized.”

Kentuckian? Is that a word?

This entry was posted in The Kingdoms of Evil Podcast and tagged Art, Fantasy, science fiction, writing. Bookmark the permalink.